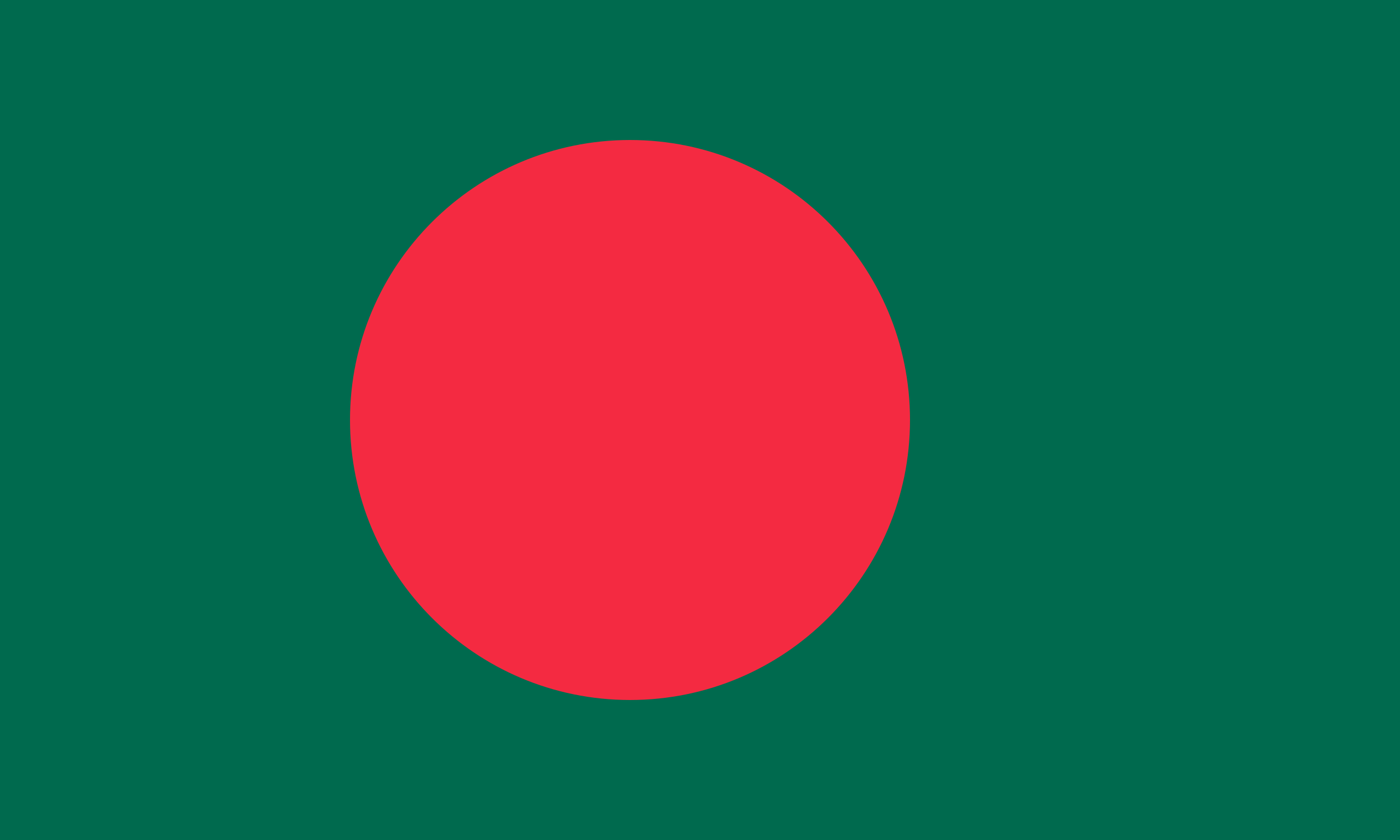 Bangladesh developed its first National Action Plan (NAP) in 2018 to be implemented for the period of 2019-2022. The NAP was developed over the course of two years through a participatory approach that included civil society organizations as well as divisional and district-level consultations with grassroots women’s organizations. Bangladesh’s action plan builds on the country’s prior gender legislation and action plans, including those on preventing violence against women and children; human trafficking; development; and disaster policy. The NAP’s three overarching objectives, which are grouped under prevention, participation, and protection, relief, and recovery, reflect the pillars of UNSCR 1325.

The NAP highlights Bangladesh’s pivotal role in initiating the creation of UNSCR 1325 (2000), the first resolution of the Women, Peace, and Security (WPS) Agenda, and underscores the country’s ongoing commitment to advancing gender equality at the national and international level. In line with this background, the NAP provides an overview of Bangladesh’s WPS-related legal and political actions as well as a detailed discussion of women’s experiences and needs related to the WPS Agenda, addressed extensively as part of the NAP development process. The NAP also indicates that the remnants of Bangladesh’s Liberation War and the wartime sexual violence endured by women had an impact on the content of the action plan, especially with regards to the rehabilitation of women victims. Additionally, one of the key objectives of the NAP highlights root cause analysis and gender-responsive conflict monitoring as key to conflict prevention.

Bangladesh gained independence from Pakistan after the Bangladesh Liberation War, which took place in 1971. The conflict resulted in thousands of casualties as well as the mass rape of Bangladeshi women by Pakistani soldiers. In 2010, Bangladesh’s Awami League (AL) government established the International Crimes Tribunal (ICT), a domestic court charged with investigating the genocide and war crimes that occurred during the 1971 war. However, the court is yet to fully address wartime sexual and gender-based violence. More recently, in 1997, Bangladesh signed the Chittagong Hill Tracts Peace Accord in order to end the long-lasting ethnic conflict between the Bangladeshi government and its indigenous populations. Since 2017, Bangladesh has also been grappling with the spillover effects of Myanmar’s ethnic cleansing campaign against the Rohingya people, and currently hosts over 700,000 Rohingya refugees, most of whom are women and girls.

In 2018, Bangladesh’s military spending increased by 8.3 percent, with a total of $3.8 billion spent on military expenses. Bangladesh is the second top contributor to UN Peacekeeping Operations, with a total of 6,417 personnel serving in missions as of October 2019. Bangladesh has signed, but not ratified, the Arms Trade Treaty (ATT), which regulates the flow of weapons across international borders.

WILPF does not have a country section in Bangladesh and therefore was not involved in the development process of its NAP.

The NAP was developed through a participatory approach that incorporated civil society organizations into the NAP’s development through multiple consultations, a national seminar, and a validation workshop conducted prior to the NAP’s approval.

An inter-ministerial Coordination Group, which includes two civil society representatives, will be responsible for implementing and monitoring the NAP. Additionally, the NAP indicates that Bangladesh’s Ministry of Foreign Affairs “will coordinate to mobilize civil society organizations working in relevant programmatic sectors to support the implementing agencies, to deliver results and create greater impact” (p. 12).

An inter-ministerial Coordination Group, which includes two civil society representatives, will be responsible for implementing and monitoring the NAP. Additionally, the NAP indicates that a Consultative Platform of civil society organizations will be established to enable civil society inclusion in the monitoring, reporting, and evaluation process of the action plan.

The NAP was developed through a participatory approach that included governmental and non-governmental organizations. The meetings of the NAP Coordination Group were overseen by Bangladesh’s Ministry of Foreign Affairs.

An inter-ministerial Coordination Group will be responsible for implementing and monitoring the NAP. Additionally, individual ministries are tasked with implementing specific activities identified in the action plan.

An inter-ministerial Coordination Group will be responsible for implementing and monitoring the NAP. Bangladesh’s Ministry of Foreign Affairs will oversee the establishment of a monitoring and evaluation team.

The NAP identifies three pillars through which to implement the action plan: 1) prevention, 2) participation, and 3) protection, relief, and recovery. The overall objectives of these pillars are as follows:

Protection, relief, and recovery: To protect women’s safety and well-being and to ensure that their needs, priorities and rights are addressed in the emergency situations of natural disasters and humanitarian crises.

The NAP indicates that the action plan “will be funded primarily by the state budgeting mechanism” and that each responsible ministry will incorporate WPS actions into their individual budget, which is already gender-responsive. Additionally, the NAP states that “additional resources from prospective international and multinational development partners will be sought” (p. 12). However, the NAP does not include an overall allocated or estimated budget.

The NAP identifies several indicators for each objective, outlined in the implementation matrix. For example, the outcome for the overall objective of the prevention pillar lists “Number of research initiatives conducted on the root causes of conflict and violent extremism, the role of women, and their effect on women” as an indicator.

The annual progress of the NAP’s implementation will be jointly monitored by the Coordination Group and the Consultative Platform through a multi-tier monitoring plan. The Coordination Group will develop a “standard, results-based reporting template” (p. 13) to monitor the NAP. Based on the indicators identified in the monitoring framework, sex and age-disaggregated data will be collected. Each ministry and department or division represented on the Coordination Group will appoint a contact person to lead internal monitoring and reporting. Additionally, Bangladesh’s Ministry of Foreign Affairs will oversee the establishment of a monitoring and evaluation team. Relevant ministries and departments or divisions will submit annual progress reports to the Ministry of Foreign Affairs. The monitoring and evaluation team will then consolidate these reports and present them to the Coordination Group and the Consultative Platform for review and feedback. Finally, a thorough review of the overall NAP implementation will be conducted at the end of three years, and the NAP may be revised for a further period upon consultations with stakeholders.

The NAP does not address disarmament or demilitarization.