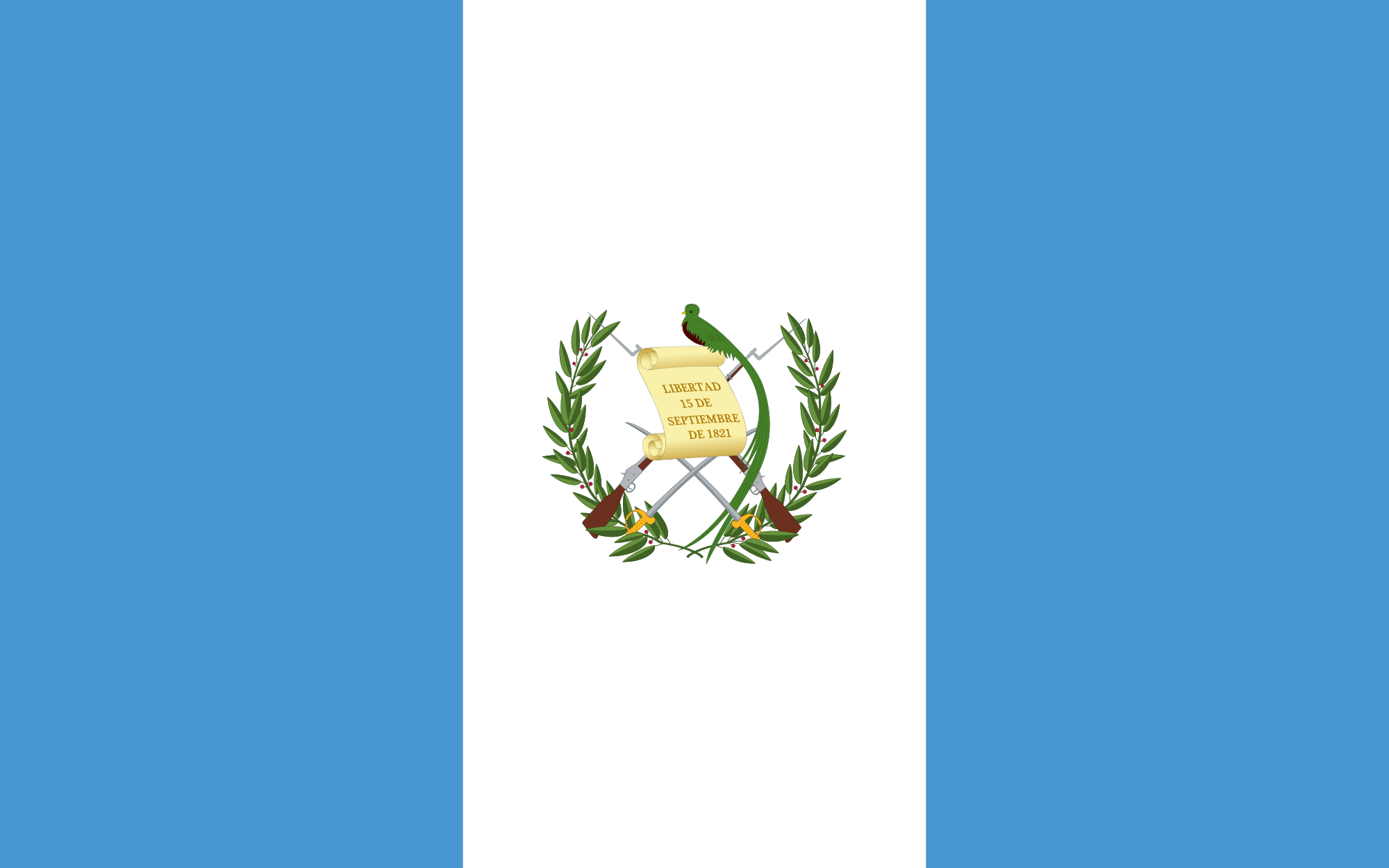 Guatemala adopted its first National Action Plan (NAP) in 2017. The NAP was developed by the Inter-Agency Roundtable on Women, Peace and Security (MIMPAZ), which was established in 2012 with the specific goal to promote and facilitate Guatemala’s implementation of the Women, Peace, and Security (WPS) resolutions. The NAP does not have a specific period of implementation.

Guatemala’s NAP contextualizes the WPS agenda by providing a detailed overview of national and international legal frameworks, focusing on specific developments that propelled the advancement of women’s rights. The NAP also offers a gender equality analysis of women’s participation in peace negotiations, executive and legislative bodies, and the security and justice sector in Guatemala. The NAP situates the suggested action items within the country’s post-war context, highlighting the links between wartime aggression and post-conflict violence perpetrated against women. The NAP’s overarching objectives lie in mainstreaming gender equality and women’s rights across the country’s social and political spectrum.

The most recent conflict in Guatemala’s history is the Guatemalan Civil War, which lasted from 1960 until 1996, leaving 200,000 casualties as well as thousands of disappeared and displaced people. The conflict had a distinct gendered impact on women, with sexual violence used as a weapon of war. Within the context of the war, women began organizing in the 1980s to protest against the killings and disappearance of their loved ones. Women were also actively involved in the peace talks through their advocacy as part of the Women’s Sector in the Assembly of Civil Society, which was formed to bring civil society recommendations to Track I negotiations. Thanks to the work of diverse women’s organizations, 11 out of the 13 final accords addressed gender equality and women’s rights, with five accords including specific provisions on promoting women’s rights. Nevertheless, only two women were included in the formal peace negotiation delegations.

Despite their involvement in the country’s post-war reconstruction, Guatemalan women are still grappling with the remnants of the war. Increased sexual violence and rape continue to affect women, with indigenous women disproportionately being impacted by rights violations and discrimination. In 2017, two former military officers were convicted with charges of sexual slavery during the war. This landmark proceeding (known as the “Sepur Zarco case”) led to the recognition of sexual slavery as a crime in a national court for the first time as well as granting reparation measures to the survivors. In 2019, amidst growing national and international pressure, the Guatemalan Congress backed down on passing an amnesty bill, which would have freed military officers convicted of human rights violations.

In 2018, Guatemala spent $278 million on military expenses. Guatemala is a contributor to UN Peacekeeping Operations, with a total of 175 personnel serving in missions as of August 2019. Guatemala both signed and ratified the Arms Trade Treaty (ATT), which regulates the flow of weapons across international borders.

Leadership and Participation of Women in Guatemala's Justice

Leadership and Participation of women in Guatemala’s justice FINAL.pdf

WILPF International does not have a country section in Guatemala and therefore was not involved in the development process of Guatemala’s NAP.

The NAP indicates that “specialized and local civil society organizations that address issues related to the human rights of women in conflict and post-conflict situations, transitional justice, security and justice,” were involved in the development of the NAP during a consultation process in 2013.

The NAP does not indicate civil society involvement in the monitoring and evaluation of the NAP.

The NAP was developed by Guatemala’s Inter-Agency Roundtable on Women, Peace and Security, which is composed of various governmental bodies (a full list can be found on page 12 of the NAP).

The Inter-Agency Roundtable on Women, Peace and Security will oversee the overall implementation of the NAP. Additionally, specific governmental bodies are tasked with carrying out specific objectives.

The NAP will be monitored and evaluated by the Inter-Agency Roundtable on Women, Peace and Security as well as specific governmental bodies responsible for implementing the NAP.

The NAP identifies five objectives (referred to as “pillars”):

The NAP has an implementation matrix that breaks down each objective with corresponding strategic actions, technical/operational actions, and institutions responsible. For example, objective #1 identifies “Reform the regulatory framework to guarantee parity between women and men in elections, nominations and careers” and “Promote reforms to internal regulations and institutional culture by incorporating the perspective of gender equality, peace building and women's human rights” as the two strategic actions (p. 44, implementation matrix).

The NAP does not identify a specific timeframe for implementation.

The NAP indicates that the institutions responsible for carrying out the NAP objectives will allocate a budget for them. However, the NAP does not include an allocated or estimated budget.

The NAP states that the Inter-Agency Roundtable on Women, Peace and Security has “developed a series of monitoring indicators, linked to global indicators, which will facilitate the regular reporting of these actions to the United Nations Security Council” (p. 6). However, the NAP does not specify what the indicators are.

The NAP does not mention disarmament or demilitarization.