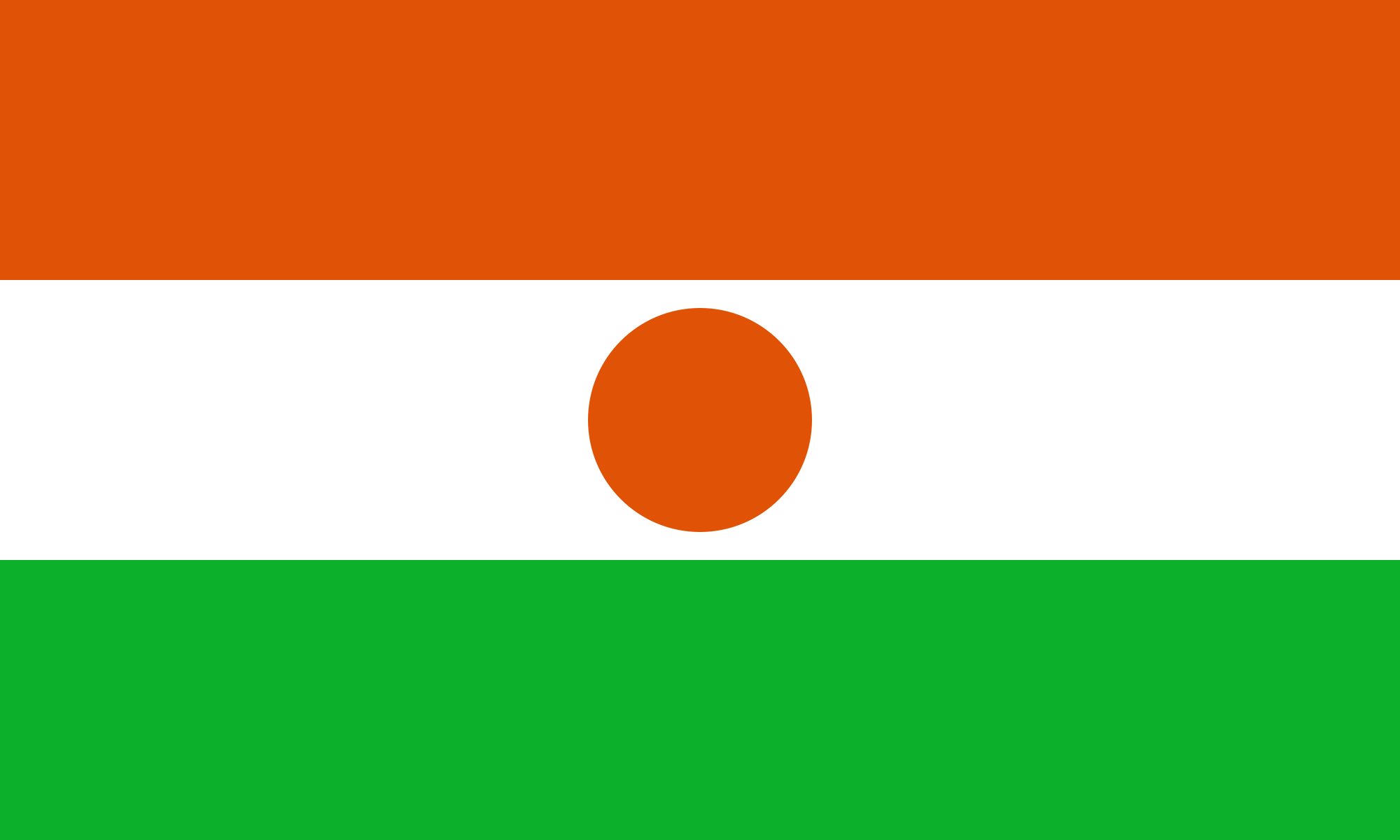 The Niger Government adopted its first NAP for the 2016-2018 period. The drafting of the NAP was coordinated by the Ministry of Population, Women's Empowerment and Child Protection, civil society organisations, NGOs, and technical and financial partners. The eight regions of Niger were consulted, and the document remains to be validated by representatives of all eight regions of Niger. Overall, the Niger NAP is organised with a very extensive introduction and context section. The NAP is then structured into priority chapters with objectives, results, actions, indicators, targets, and those responsible for the objectives. There is a detailed budget chapter, as well as a follow-up and monitoring chapter.

Niger faces many different types of conflict situations. The NAP mentions that security operations weigh heavily on public finances, and the state has had to multiple their military investments by 15 since 2010. While this has had an unfortunate impact on all socio-economic sectors in the country, disarmament is not mentioned. Niger faces the following issues, resulting in conflict: lack of access to natural resources; lack of access to public resources, including the redistribution of income from extractive industries; a demographic dividend and marginalisation of women and youth; weak governance, social tensions and the recurrence of of political and institutional instability; armed conflicts including armed rebellions in the northern part of the country. In addition, socio-political turmoil in Libya, armed conflict in Mali, the presence of Boko Haram and the presence of terrorist groups in the north-west have all led to displacement throughout Niger and an influx of migrants. All of these threats are aggravated by the illicit circulation of firearms. Putting in place the NAP is an opportunity to work on women’s marginalisation and other security issues tied to WPS.

By adopting the NAP, Niger reaffirms its commitment to improve the participation of women in prevention and resolution of conflicts and to take the necessary measures for the protection of women and girls before, during and after conflicts. The NAP focuses on four priority axes, including: Prevention of conflict and gender-based violence; Protection, Assistance and Rehabilitation of Victims; Participation and Representation; Coordination, monitoring and evaluation of activities. However, the NAP, while referencing the impact of armed conflict on women, does not offer any specific actions for disarmament and arms control, including monitoring mechanisms for assessing the impact of arms proliferation on sexual and gender-based violence (SGBV). While the NAP offers financing specifics, refers to the role civil society has and will play, and gives specific information coordination, it does not have a timeline.

WILPF has a group in Niger, but it was not not involved in the development process of Niger’s NAP.

The NAP includes Civil Society throughout in an attempt to address the absence of women when creating, executing and evaluating durable solutions for peace. Niger repeats throughout the NAP that it is increasingly committed to involving women as important actors in any peace process and conflict management, and involved civil society in development, implementation and monitoring of the NAP.

By 2019, Niger’s commitments towards Women, Peace and Security are to be realised through the following four objectives:

Each objective has different results/actions that serve to achieve these. For example, Objective 3 “Promote women's participation and representativeness in mediation, prevention and conflict management processes” includes the following:

The implementation period for the National Plan of Action of Niger is three years (2017-2019).

The total budget for this NAP is 5,908,000,000 West African CFA franc. The NAP explains and divides funding amongst the three years for each Axes and for each Action. For example, Priority Axis one will cost 744,000,000. The government and development partners will assist with finances.

To achieve each objective, the NAP has different indicators assigned to each action. For example, in Priority Axis 4, (“Coordination, monitoring and evaluation of activities.”), Objective 1 (“Ensure effective coordination of the national action plan for the implementation of United Nations Resolution 1325”), Action 1 (“Establish and make operational a national committee for the coordination / steering and monitoring-evaluation of the NAP as well as committees in the 8 regions”) includes the following indicator: Number of committees dealing with coordination that are created and are functional.

There is also a separate chapter on coordination and monitoring of the NAP. The chapter states that the Ministry of Women's Empowerment and Child Protection will provide leadership in coordinating and monitoring / evaluating planned actions. Regional committees will be created in all regions of the country. Follow-up actions will be based on the indicators already defined in the framework of the NAP. Supervision and monitoring missions will be carried out to assess the level of achievement of planned activities. The chapter also defines the roles of each actor in monitoring the NAP.

The NAP, while referencing the impact of armed conflict on women, does not offer any specific actions for disarmament and arms control, including monitoring mechanisms for assessing the impact of arms proliferation on sexual and gender-based violence (SGBV).