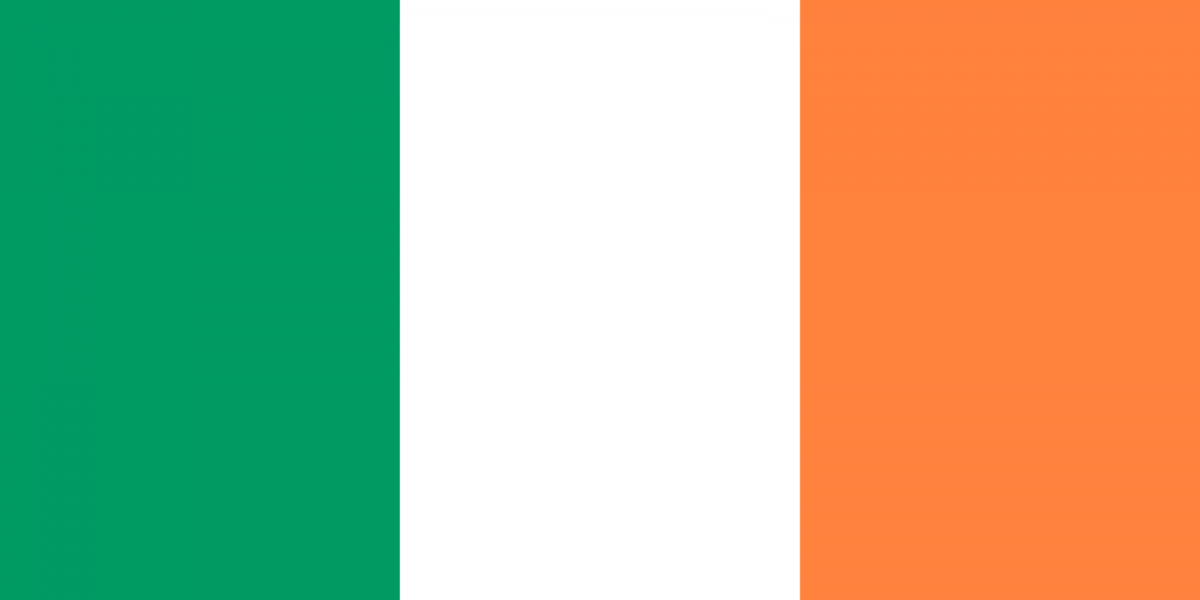 Ireland’s third NAP was developed based on the findings and recommendations of the midterm and final reviews of the country’s second NAP, review of 48 written public consultation submissions, and three public consultation workshops attended by over 100 representatives from civil society, academia, and the government.

Ireland’s NAP takes a holistic approach to the WPS Agenda, emphasizing the country’s overarching commitment to advance gender equality in all endeavors and to further examine the gendered impacts of poverty, inequality, climate change, and conflict. In line with this approach, the NAP not only recognizes the need for women’s meaningful participation in matters pertaining to peace, security, and conflict prevention, but also highlights the need for a root cause analysis that examines gender norms that lead to violence, inequality, and conflict (p. 6). The NAP also promotes an integrated agenda by linking WPS-related actions to the Sustainable Development Goals (SDGs).

Ireland’s NAP approaches the implementation of the WPS Agenda both domestically and internationally, and emphasizes the interconnected nature of these two realms (p. 5). The NAP highlights “strengthening the domestic dimension of the NAP” and placing “women and gendered perspectives at the center of our multilateral diplomacy including in the context of Ireland’s candidature to, and prospective membership of, the UN Security Council for the 2021–2022 term” (p. 9) as key highlights of the NAP. Internationally, the NAP identifies Northern Ireland, Israel/Palestine, Liberia, Sierra Leone, South Africa, and Zimbabwe as key geographical areas to focus on for humanitarian, peacebuilding, and development action.

Ireland has a longstanding policy of military neutrality, focused on refraining from joining military alliances and promoting international peace and stability. As such, the country is not a member of NATO, but is a signatory to NATO’s Partnership for Peace Program as well as a former contributor to NATO-led missions in Kosovo and Afghanistan. Ireland is also a contributor to UN Peacekeeping Operations, with a total of 626 personnel serving in missions as of July 2019. Ireland both signed and ratified the Arms Trade Treaty (ATT), which regulates the flow of weapons across international borders.

Ireland is a contributing donor to the Women’s Peace and Humanitarian Fund, a global partnership that works to empower women in conflict zones and humanitarian crises. Ireland is also a partner of the Call to Action on Protection from Gender-Based Violence in Emergencies, a multi-stakeholder initiative that aims to mitigate and provide accountability for gender-based violence in humanitarian emergencies. Ireland regularly reiterates the country’s commitment to the WPS Agenda, and is currently aspiring for an elected seat on the UN Security Council for the 2021-2022 term.

WILPF submitted input to Ireland’s development of the third generation NAP on the Women, Peace, and Security (WPS) Agenda. This submission provided recommendations for Ireland’s NAP on issues related to disarmament and demilitarization.

The NAP was developed by a working group that included representatives from the government, civil society, and academia. A list of the working group members is included as an annex to the NAP.

The NAP was developed by a working group that included representatives from the government, civil society, and academia. A list of the working group members is included as an annex to the NAP.

The NAP takes a whole-of-government approach to the implementation of the WPS Agenda. As such, multiple government units are tasked with implementing different components of the NAP (p. 12):

The NAP identifies nine objectives (referred to as “strategic outcomes”), compiled under the slightly modified four pillars of UNSCR 1325: prevention, participation, protection, and promotion. On Ireland’s NAP, prevention and participation each have three objectives, protection has two objectives, and promotion has one objective. For example, objective 1.2 listed under prevention is: “A gender analysis is integrated into Ireland’s work in conflict-affected contexts and on peace and security issues, including in relation to conflict prevention, peacebuilding and security policy and disarmament” (p. 15).

The NAP has a detailed monitoring framework that breaks down each objective with a corresponding actor, output, specific activities, performance indicators/milestone, implementation year, and department lead. For example, objective 1.2 listed under prevention identifies, “ensure a whole of department approach to conflict that is gender sensitive” as an output, and identifies “strengthen capacity and training around gender equality, GBV and gender-sensitive conflict analysis” as an activity (p. 28, monitoring framework).

Timeframe
The implementation period of the NAP is five years (2019-2024).
Budget
Despite its detailed implementation framework, the NAP does not contain allocated or estimated budget. The NAP indicates that “all actions and indicators are mindful of and integrate those from relevant National Policies,” including “gender budgeting with the Departments of Finance and of Public Expenditure and Reform” (p. 25). Additionally, the NAP identifies allocating “a dedicated budget to NAP related activities in the areas of monitoring and data collection” (p. 46) as an activity for the objective listed under the promotion pillar. However, there is no specific information on the allocated or estimated budget. Instead, the NAP refers readers to a government website for more information on gender equality budgeting.
Indicators

The NAP identifies several performance indicators, both qualitative and quantitative, for each objective, outlined in the monitoring framework. For example, objective 1.2 listed under prevention identifies, “#N of trainings and capacity building that include gender equality, gender sensitive conflict analysis and GBV response training for DFAT staff and partners, including pre-posting training” as an indicator (p. 28, monitoring framework).

Ireland’s NAP has a multi-tier monitoring and evaluation design, composed of an overarching monitoring framework, an oversight group, two reviews, and state party periodic reporting obligations. The NAP indicates that the monitoring framework will be the “guiding vehicle through which progress will be measured” (p. 25) on identified objectives. Additionally, an oversight group, appointed by the Minister for Foreign Affairs and Trade, will monitor the implementation of the NAP. Furthermore, a mid-term review of the NAP will be conducted in 2021 by independent consultants. The findings and recommendations of this review will be used to update the NAP for the remaining two years of its implementation (2022-2024). A final review, which will evaluate the achievements of the first, second, and third NAPs, will be conducted at the end of the third NAP (2024). Finally, the NAP will be integrated into state party periodic reporting obligations under CEDAW and the Universal Periodic Review, which will be coordinated by the oversight group.

The Ireland NAP is infused with the importance of disarmament for promoting peaceful and inclusive societies, and includes a section on disarmament as a tool for conflict prevention. This section highlights the link between the risk of gender-based violence (GBV) and the disproportionate impact of weapons (including small arms, light weapons, and nuclear weapons) on women and girls while emphasizing that disarmament and arms control measures “will contribute to the reduction of GBV and acts as a long-term tool for the prevention of conflict, and the recurrence of violence in the post-conflict phase” (p. 16).

The NAP also identifies “prioritizing the inclusion of women and their perspectives in disarmament, arms control and non-proliferation discussions” (p. 9) among the key highlights of the NAP. As such, disarmament is included in one of the objectives listed under the prevention pillar: “A gender analysis is integrated into Ireland’s work in conflict-affected contexts and on peace and security issues, including in relation to conflict prevention, peacebuilding and security policy and disarmament” (p. 15).

Additionally, the NAP identifies furthering “work in understanding and challenging how harmful masculinities influence policies of disarmament and arms control, including conventional arms control, nuclear deterrence and other justifications for the possession of nuclear weapons” (p. 29) as an activity for objective 1.3 listed under the prevention pillar.