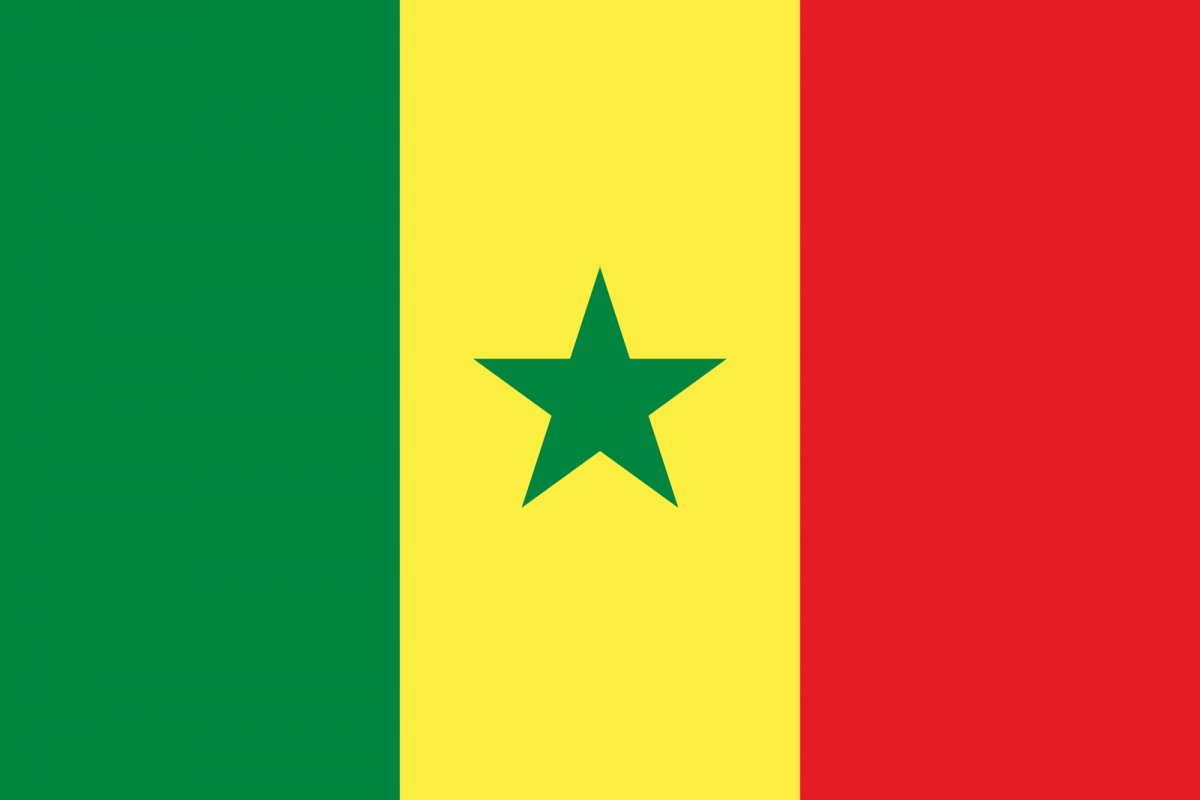 Senegal launched its first National Action Plan (NAP) in 2011, covering the period of 2011 - 2015. This NAP has been developed through a participatory process that involved the Ministry of Gender and Relations with African and Foreign Women's Associations, Ministry of Family, Women's Organisations and Youth, Ministry of Defense, Ministry of the Interior, Ministry of Justice, Ministry of Health and Prevention, Ministry of Education Parliament, local groups, universities and civil society research centres. The Steering Committee, comprised of government ministries, intergovernmental agencies and civil society organisations, coordinates and monitors the Senegalese NAP implementation, and is intended to ensure that the National Action Plan is aligned with the Constitution of Senegal and all other existing laws and policies. Senegal’s NAP is elaborate and specific, including all actors in a chapter on stakeholder mapping, with clear sets of indicators and action plans. Slightly less specific on the drafting process it still mentions inclusion of civil society actors in the drafting process. The implementation process is well laid out, with a matrix specifying the parties involved in coordination, the priority areas concerned and the finances needed to realize these activities. Likewise, specified indicators are subject to a clear task division for monitoring and evaluation, which encompasses all branches of government concerned as well as a multiplicity of civil society actors (Miller, Pournik, & Swaine, 2014).

Nationally, Senegal has a solid legal framework and a set of structures to ensure the safety of people and protection of their property. Senegal is one of the few countries in West Africa to have never experienced a military coup; however, several population uprisings took place in the South of the country, leading to the exacerbation of violence in the region. Moreover, discrimination is widespread in Senegal as anti-discrimination laws and laws prohibiting violence against women are generally not enforced. Women face pervasive discrimination, especially in rural areas, due to traditional customs, including polygyny and discriminatory rules of inheritance. Forced marriage remains a significant problem in some parts of Senegal.

WILPF International does not have a country section in Senegal and therefore was not involved in the development process of Senegalese NAP.

Parliament, and a host of local collectivities, universities and three Civil Society research centers are specifically identified as key actors. However, it is unclear who exactly was involved in drafting given the lack of information on the drafting process.

Sixteen different international and regional organisations are involved in implementation of the NAP, with their specific roles identified.

Civil society groups are members of the Steering Committee.

To facilitate the identification of priority areas of immediate action for improving the lives of women and children in Senegal and ensuring increased investment for strengthened implementation of UNSCR 1325, a Steering Committee, coordinated by the Ministry of Gender and Relations with African and Foreign Women's Associations, was formed.

The Steering Committee, coordinated by the Ministry of Gender and Relations with African and Foreign Women's Associations, submits reports to the government every three months.

The National Action Plan is based on the mandate of UNSCR 1325 and the activities to be implemented fall under the three pillars of the resolution, as follows:

Each pillar has different actions assigned. For example, Pillar 1 (ensuring physical, mental, economic stability of women and respect for their rights, preventing of the violence against women and girls)  includes the following actions:

The implementation period for the Sudanese National Plan of Action is unclear.

Based on the National Action Plan, the NAP will be financed by the Ministry of Finance with  support of the United Nations Regional Office for West Africa (UNOWA), the UN Women, the ECOWAS Center for Gender Development (CCDG). Additional funding will also be received through development programmes provided by the World Health Organization (WHO), United Nations Population Fund (UNFPA) and UN Women. The total cost of the NAP is approximately $ 2,261,500.

Each strategic goal has a number of listed indicators. For example, the first goal, “Review all laws (statutory and customary) that undermine or hinder women’s participation in decision-making and governance in their bid to actively engage in South Sudan’s recovery, development and democratic processes, ” includes several indicators:

The Steering Committee, coordinated by the Ministry of Gender and Relations with African and Foreign Women's Associations, submits reports to the government every three months.

Under the “relief and recovery” pillar, the NAP includes an objective aimed at addressing the special needs of women, veterans and girls in the DDR Programmes.