Arria Formula Meeting on the Synergies Between SC Resolutions on Women Peace and Security and the Convention to End All Forms of Discrimination (CEDAW): Deceme 5, 2016 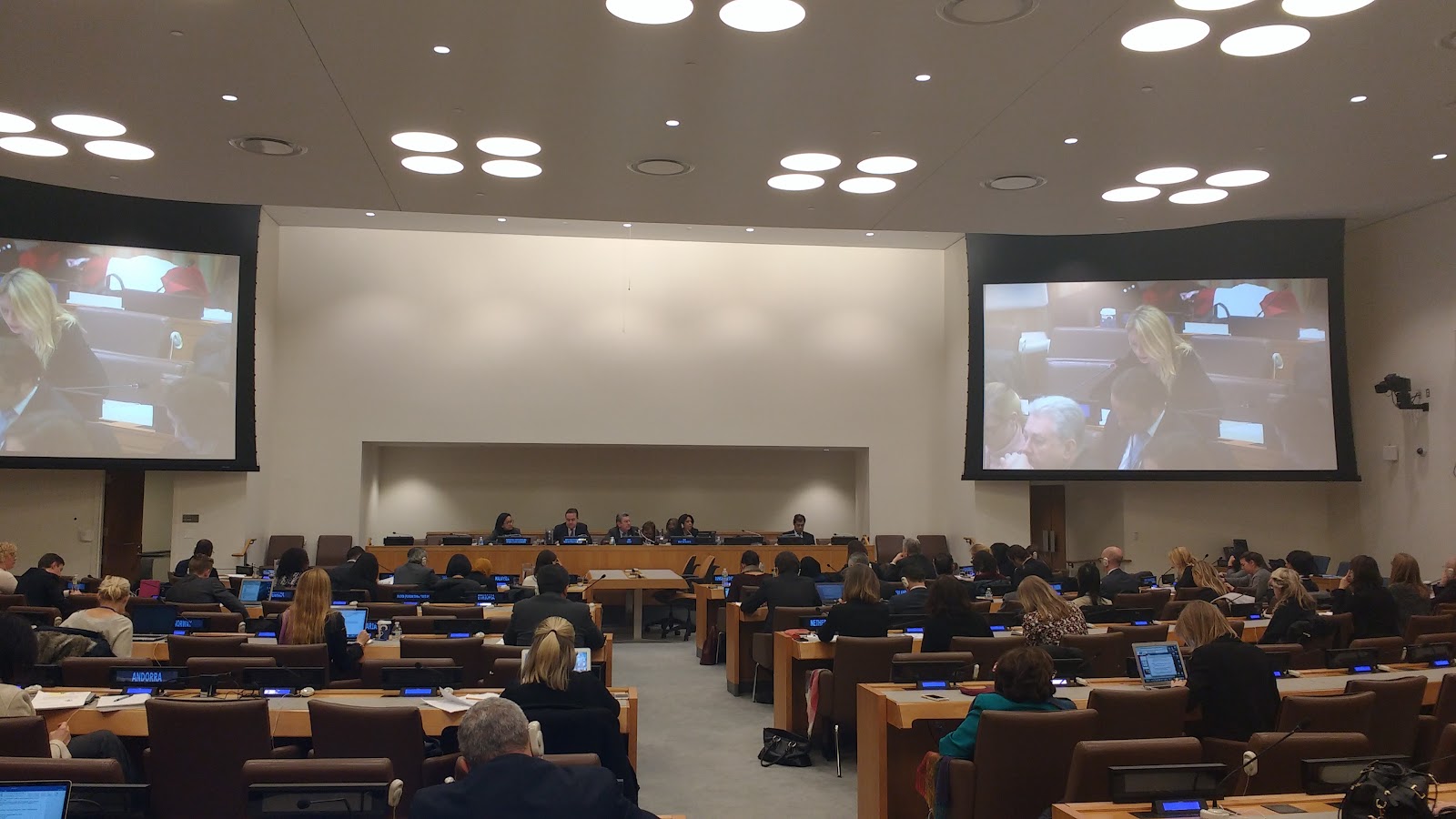 In the current state of exacerbating violence and militarism in the world, WILPF welcomes the CEDAW Committee’s increased attention to reminding states of their extraterritorial human rights obligations. Upholding women's rights and state obligations are crucial to building a sustainable peace based on gender justice and demilitarised security.

A year after the launch of the Global Study, the international community is now aware that gender equality is the number one predictor of peace, and feminist movement building is the number one predictor of policies on reducing violence against women. Yet we still have not moved beyond commitments to accomplishments in conflict prevention, promoting gender equality, and building de-militarised security mechanisms.

If the Security Council is serious about Women, Peace and Security, then stronger action to address the root causes of violence and the militarisation of societies, including proliferation of small arms and light weapons, is required. Allowing militarised response to crisis only perpetuates cycles of violence and conflict.

Therefore, the Security Council must

Until and unless women’s participation and rights, including economic and social rights, are supported and realised, the international community will not achieve sustainable security and peace.

We look forward to your rapid action on the points above.