Jalalian's lawyer Dr. Mihemed Serif stated that Iranian authorities had after a long-standing silence turned the death sentence into imprisonment.

1982-born Zeyneb Jalalian was arrested in the mid 2008 in Kirmasan city. On 14 January 2009, Revolutionary Court sentenced her to death penalty with charges of cooperation with PKK and combatant. Jalalian was tried without the presence of her chosen lawyer, and her court session had reportedly lasted only seven minutes. Jalalian has been held at Kirmasan prison since then.

Kurdish woman organizations and international human rights organizations such as the Amnesty International have so far launched many campaigns for the lifting of Jalalian's execution and the release of Kurdish political prisoner.

The Iranian regime has on 4 October secretively executed a Kurdish political prisoner named Eziz Xakzad although his sentence had been reduced to five years and his family and his lawyer weren't informed of the execution.

The number of Kurdish political prisoners executed by the Iranian regime since 2007 rose to 10. Among the recently executed prisoners are Iran's Kurdistan Democratic Party (IKDP) member Ferhad Tarim who was hanged in Urmiye prison on 27 January 2011 and Hüseyin Xizri who whose secret execution in in Urmiye prison on January 5 exposed on January 15.

Among other hanged political prisoners are PJAK militant Hasan Himet Demir who was hanged in 2007, İhsan Fetahiyan on 11 November 2009, Fesih Yasemini on 6 January 2010 and Kurdish teachers Ferzad Kemanger, Ferhad Wekili, Eli Heyderiyan and Şirin Elem Hulu who were executed on 9 May 2010. 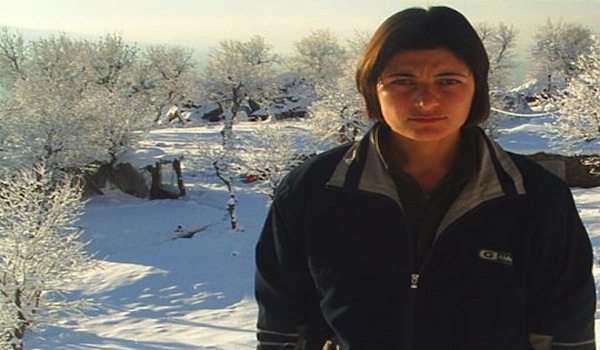