Inside the Sexual Violence In Conflict Debate 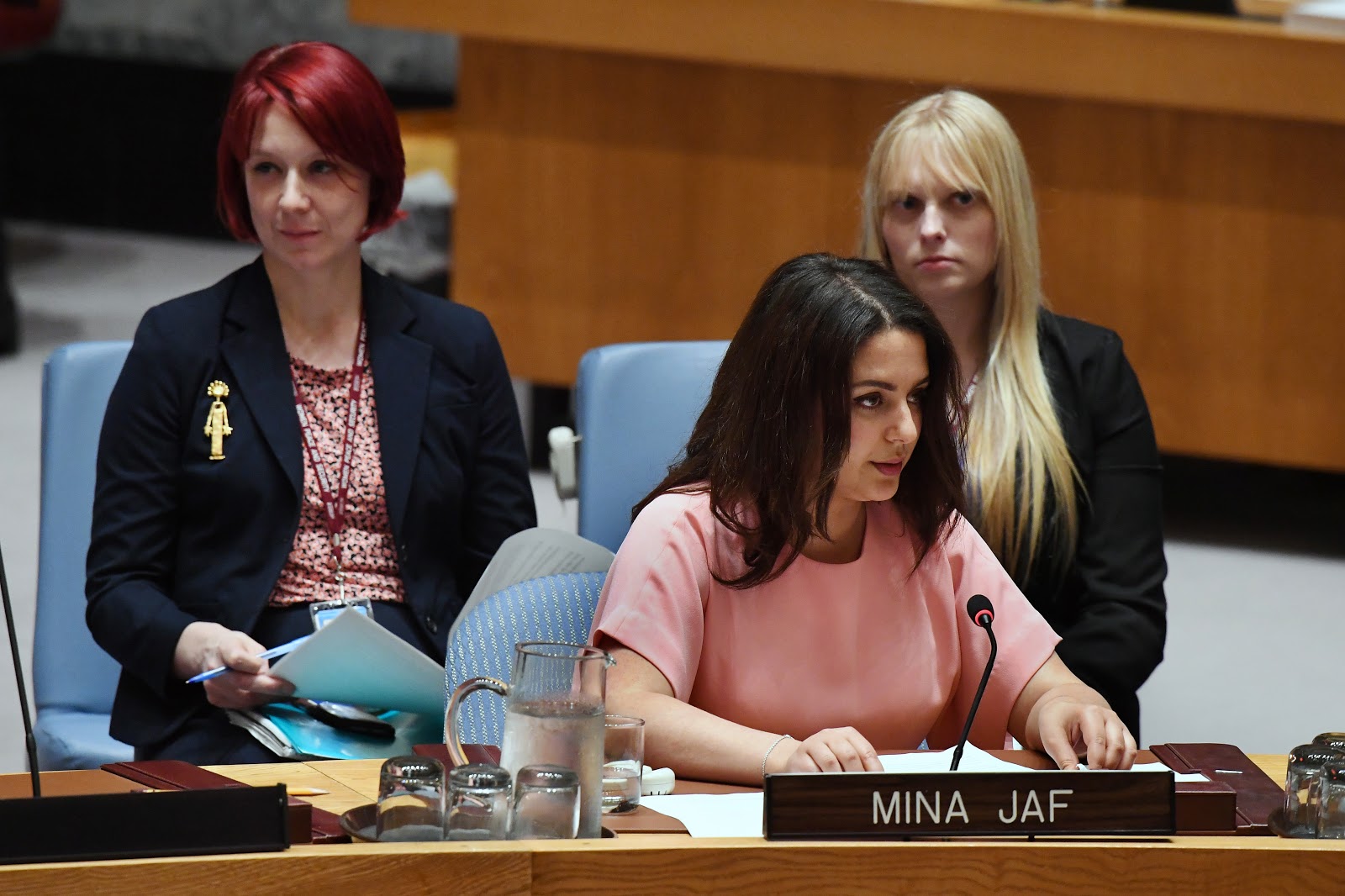 The Security Council Open Debate entitled, “Sexual Violence in Conflict as a Tactic of War and Terrorism” was convened by the Council’s current president, Uruguay, on 15 May 2017. This discussion yielded significant references to the substantive work of the WPS Agenda, yet fell short of prioritising women’s empowerment over protection concerns. Though numerous speakers called for addressing the root causes of conflict, discussions related to key drivers of conflict, including militarisation, arms proliferation and patriarchal power relations, were scarce.

Civil society representative Mina Jaf of Women’s Refugee Route, speaking on behalf of the NGO Working Group on Women, Peace and Security, provided a much-needed grassroots perspective in the discussion. Jaf focused primarily on the situation of displaced women, men, and LGBTQI persons and was one of the only speakers present to call attention to the fundamental nexus between arms proliferation and violent conflict.

It is notable that despite the preponderance of data offered in the Secretary-General’s report concerning relevant developments to sexual violence in nearly 20 conflict situations, few speakers afforded consideration to country-specific situations. Furthermore, while an increase in statements calling for improved risk assessment and early warning mechanisms is a positive sign, detailed commitments and mechanisms pertaining to conflict prevention remained absent from the dialogue.