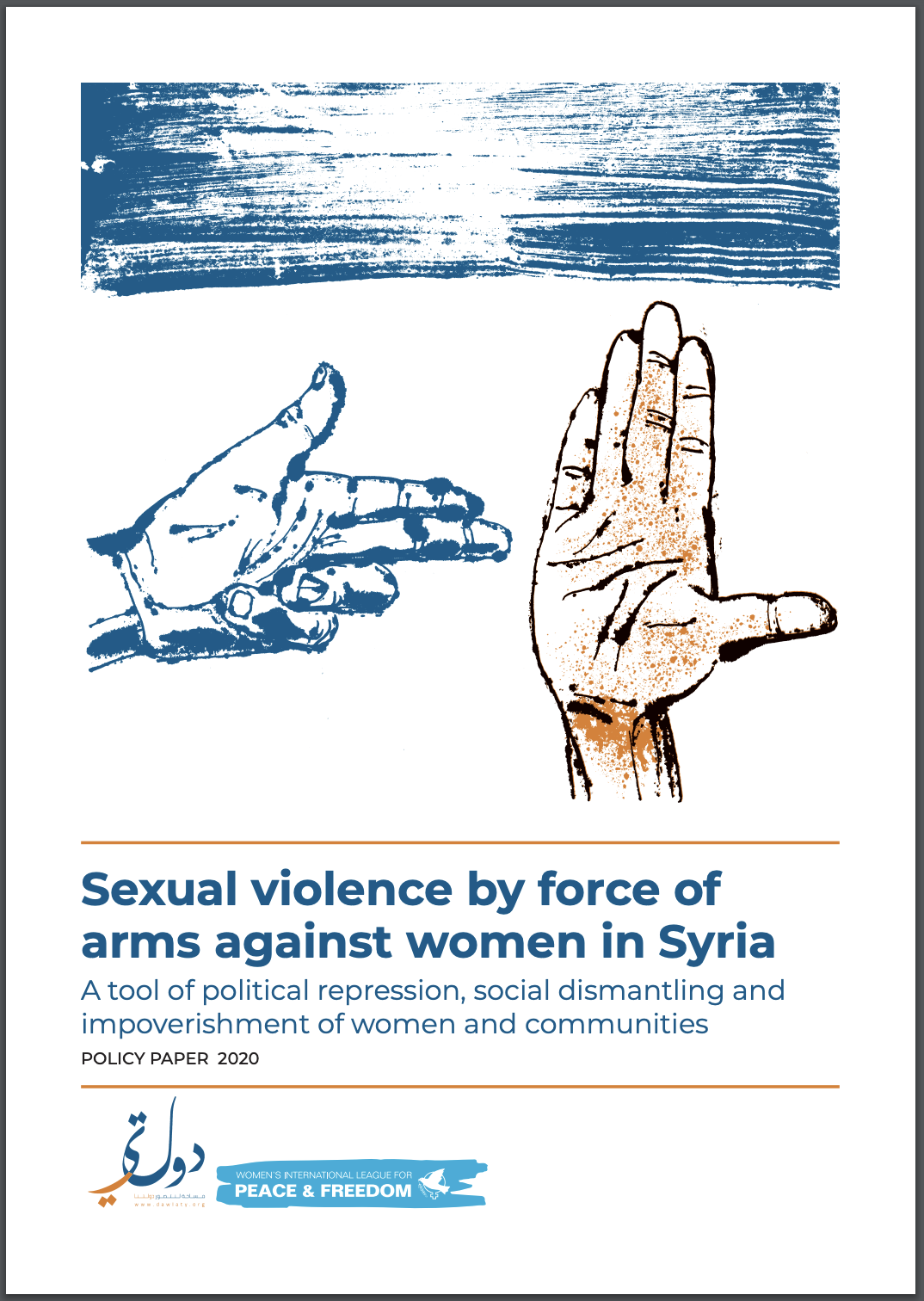 Sexual violence by force of arms against women in Syria

This policy brief presents a feminist approach to understanding sexual violence and weapons in Syria, based on gendered analysis. It is a product of collaboration between Dawlaty and the Women’s International League for Peace and Freedom (WILPF), as well as extensive and continuous coordination with Syrian feminist and women-led partner organisations working in Syria and in neighbouring countries to achieve justice within society. 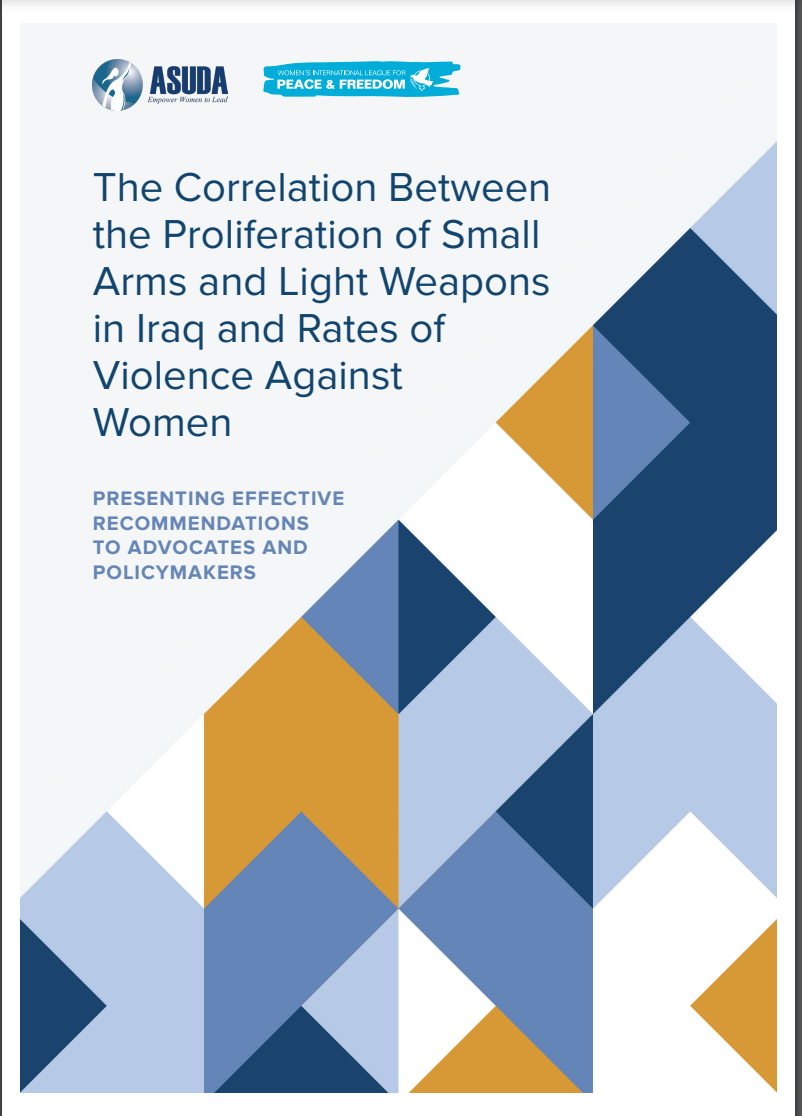 As a result of rapid proliferation, small arms and light weapons (SALW) are now among the primary weapons used in conflicts, interpersonal violence and criminal activity around the world. This report seeks to understand and highlight the impact on women of the proliferation of firearms in Iraq, where intimate partner violence is common yet poorly recorded or examined. Six researchers focused on collecting information from a range of stakeholders in Iraq and KRI. 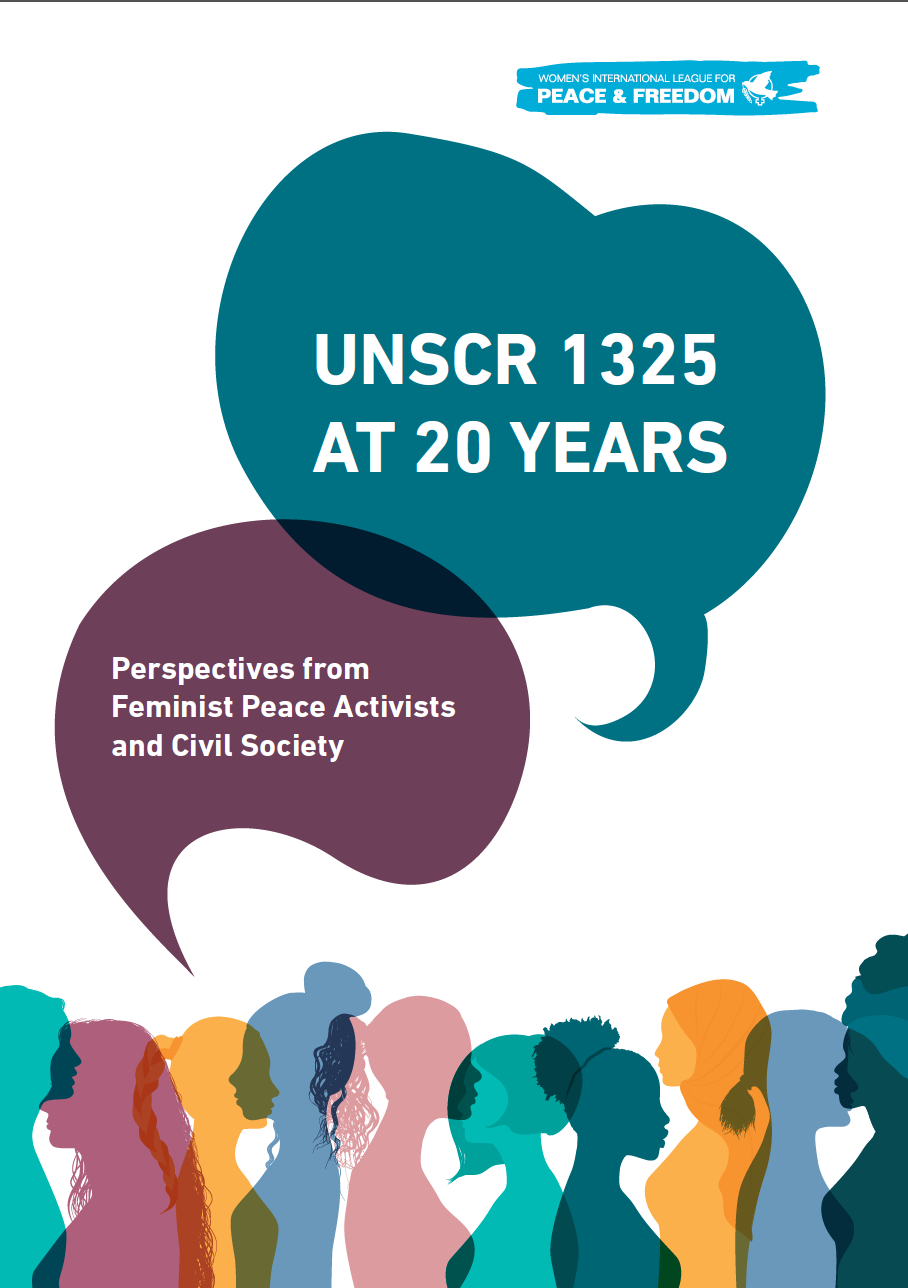 The annual open debate on sexual violence in conflict is one of two annual debates under the theme of women, peace and security at the Security Council. In October 2020, WILPF published a report on 20 years of WPS implementation, showcasing the perspectives of our global network of feminist peace activists.

Read in Arabic and English.