“Prevention is not something to be turned on and off.” - Secretary-General Ban Ki-Moon 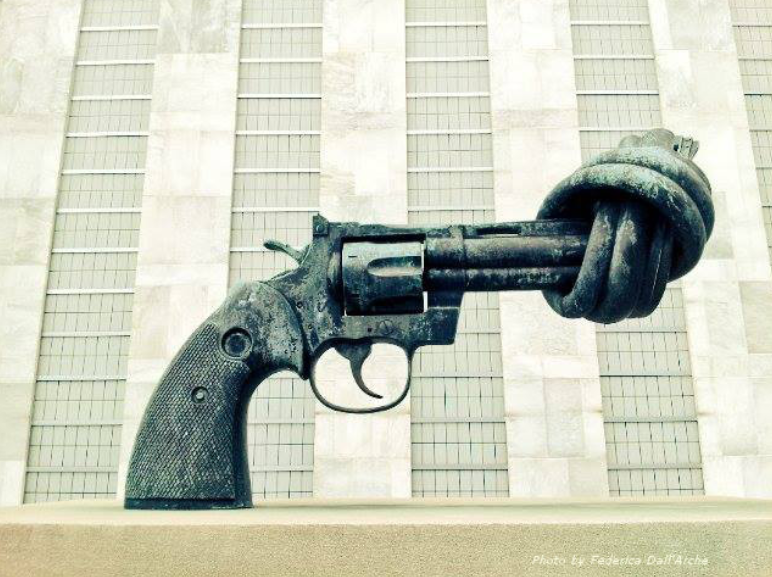 On Tuesday (17 November 2015) the Security Council, under the presidency of The United Kingdom, Secretary of State for International Development, Justine Greening, held a ministerial-level open debate on the maintenance of international peace and security with a focus on the root causes of conflict. The initial title and focus of the debate was set to be: “peaceful societies and conflict prevention”, directly referring to Goal 16 of the 2030 Agenda for Sustainable Development, but it was changed possibly to address concerns brought forward by the Russian Federation about discussing the 2030 Agenda outside the General Assembly. The ministerial debate was opened by Secretary-General Ban Ki-Moon’s remarks, during which he expressed his deepest condolences to the Governments and people of France, Iraq, Lebanon and Russia for the loss of lives in the most recent terrorist attacks. Briefings by the Permanent Representative of Sweden, Olof Skoog, in his capacity as Chair of the Peace Building Committee (PBC) and by the President of the Tunisian Confederation of Industry, Trade and Handicrafts and member of the Tunisian National Dialogue Quartet winner of the 2015 Nobel Peace, Ouided Bouchamaoui followed.

On 05 November, the president circulated a concept note (S/2015/845), inviting participants to consider the undeniable connections between peace, security and development when exploring the root causes of conflicts. She stressed the linkages during her statement within the, comparing development without stability and peace to a house built on the sand.

For a more detailed analysis of the ministerial- level open debate on the maintenance of international peace and security with a focus on the root causes of conflict, please visit our United Nations Security Council Debate Watch page.