The role of women in conflict prevention in Africa was the theme of a timely Security Council debate held on Monday 28, 2016. The ministerial-level open debate, held under the Angolan presidency, continued the series of discussions on conflict prevention and resolution in the Great Lakes Region initiated by Angola in March 2016.

Emphasising the role of women in creating more peaceful and equitable societies on the continent, speakers demanded that women be placed at the centre of efforts to prevent or resolve conflict in Africa, and particularly the Great Lakes Region. 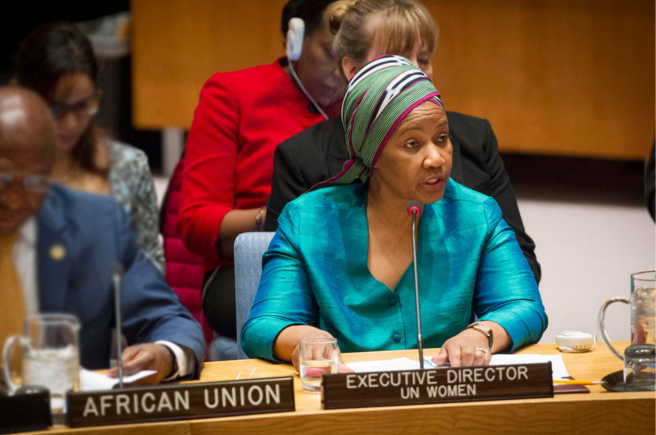 During the debate, many member states agreed that women’s empowerment is a crucial line of defence against militarism and violent extremism. In this regard, some representatives of member states such as Kazakhstan and Brazil reiterated the need for further state funding to support women’s involvement in peace processes.

It is critical that, moving forward, women-led civil society receive holistic, ongoing support for their critical work as women human rights defenders. Their contribution to preventing terrorism or violent extremism must not instrumentalised but be holistically supported by member states.